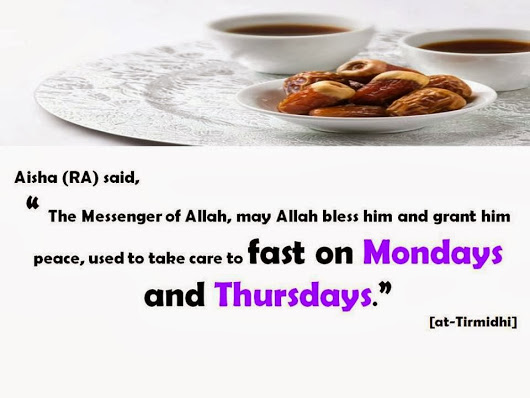 Observing voluntary fasts before making up fasts from Ramadan

What is the ruling on observing voluntary fasts before making up obligatory fasts from Ramadan? 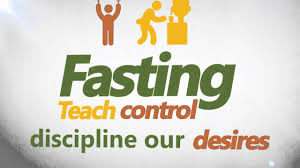 The scholars differed concerning the ruling on observing voluntary fasts before making up missed fasts.

Some scholars were of the view that “it is not correct to observe voluntary fasts before making up missed fasts, and that the one who does that is a sinner.” The reason they gave for that was that an optional (non-obligatory) action should not be done before an obligatory action.

This is the view of the majority of fuqaha (jurists), and was the view favoured by ash-Shaykh Muhammad ibn ‘Uthaymeen, who said: “This is the most correct view, and his fast is valid and he is not a sinner, because this is a clear analogy… And Allah says (interpretation of the meaning):

‘and whoever is ill or on a journey, the same number [of days which one did not observe Sawm (fasts) must be made up] from other days’

This means that he has to make up (the missed fasts) on other days, but Allah did not stipulate that they must be consecutive days; if He had stipulated that, then they would have had to be made up immediately. This indicates that there is some room for maneuver in this matter.”

Secondly: with regard to fasting on Mondays and Thursdays with the intention of making up missed fasts.