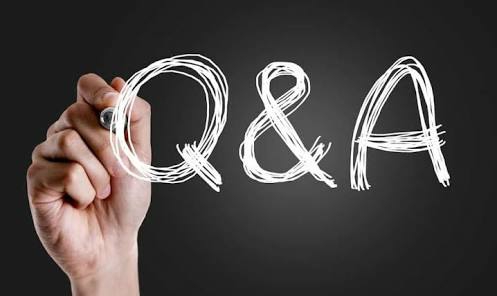 Is it permissible for him to give his Christian classmate a ride to the church in hopes of softening his heart towards Islam?

I am a student in university, and I have a Christian classmate who is goodhearted; I ask Allah to open his heart to Islam. Because we are classmates, we see each other often in the university and we cooperate in various things. I try as much as I can, on the basis of what I have of knowledge, to show him the easy-going nature of Islam, whenever I have an opportunity to do so, because he greatly appreciates good manners and kindness.
My question is: sometimes he asks me to give him a ride to the church, or he asks me how to deal with a problem that has arisen with his girlfriend. I try to change subject, or to avoid his asking me these things. Is there any sin on me if I help him in these matters? Or am I obliged not to help him? What is the guideline regarding such matters? (I mean corporation between a Muslim and a non-Muslim) May Allah reward you with good. Please pray for him, that Allah will guide him at my hands.

Islamic teaching does not forbid us to interact with disbelievers, buying and selling, or forbid us to benefit from them in terms of learning from them, doing business with them or other worldly interactions that bring prosperity. Rather it forbids us to take them as close friends without the aim of calling them to Islam, because as a result of that friendship we may be influenced by them and their religion, or we may begin to love and admire them, and all of that poses a danger to the religious commitment of the Musli 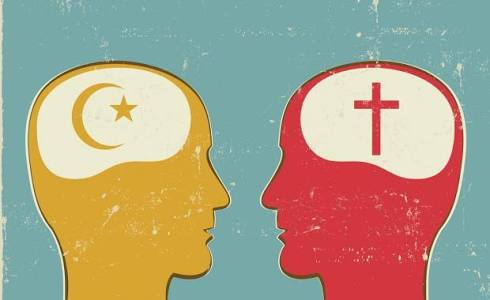 How many students, people who have been sent to study abroad and those who reside in non-Muslim countries have gone astray because of this matter, to the extent that they have become assimilated into those countries and begun to imitate their people, admiring them and being influenced by their way of life to the point that many of them have lost the most precious thing with which Allah, may He be exalted, had blessed them, namely their faith.

Hence your intention when interacting with that Christian man should be to soften his heart towards Islam and to demonstrate the good manners and attitude of the Muslims which are shaped by their religious teachings. Beware of being attracted to and loving such people, who impugn Allah, attribute to Him a spouse and child, and who venerate and worship the cross.

If the basis for cooperation among Muslims is that it should be in matters of righteousness and piety, and not in matters of sin and transgression, then it is more appropriate that the same should apply to cooperation between Muslims and others, Allah, may He be exalted, says (interpretation of the meaning):

Based on that, you can cooperate with him and treat him kindly in matters such as helping him with his studies, giving him a ride home, and other permissible matters.

As for things that are haraam, it is not permissible to help him with them.

Based on that, it is not permissible to give him a ride to the church, because of what happens in churches of disbelief in Allah, may He be exalted, and worship of those other than Allah. It is also not permissible to help him with his unlawful relationship with his girlfriend; rather you should tell him not to do such things, in a gentle and kind manner.

You should understand that it is not permissible to soften his heart by encouraging him to do unlawful things; rather it is permissible for you to keep quiet about his evil deeds until you find a suitable time and opportunity to speak about them.

You can gently excuse yourself with regard to these two matters and explain the shar‘i ruling that may be a way for him to be guided and understand the reality of what he is doing of disbelief and evil deeds. That is undoubtedly better than concealing the facts and preventing him from seeing the truth. So you can make your not helping him in these two matters a way of reaching his heart and mind, in the hope that he will be guided because of that.

If you refuse to do something that is contrary to your religion, it is most likely that he will respect you. So be open in stating the truth, and do not fear the consequences; rather rest assured that it is indeed the truth and that he will benefit from it. We ask Allah to enable you to do that which He loves and which pleases Him, and we ask Him, may He be exalted, to guide your friend to the straight path.