The family unit is an important component of Islam, and all elements of a family are given due significance – from parents to children to spouses to kith and kin.

The Holy Quran repeatedly reminds its readers of the duties children have toward parents, particularly in their old age. God says in the Quran:

And your Lord has commanded that you shall not serve (any) but Him, and goodness to your parents. If either or both of them reach old age with you, say not to them (so much as) “Ugh” nor chide them, and speak to them a generous word. And, out of kindness, lower to them the wing of humility, and say: “My Lord! bestow on them Thy Mercy even as they cherished me in childhood.” (Quran, 17:23-24)

Of the two, the mother is given greater importance in Islam. The Quran bears witness to the mother’s travails by stating, “with trouble did his mother bear him and with trouble did she bring him forth; and the bearing of him and the weaning of him was thirty months…” (46:15)

Obeying one’s parents and treating them with respect and affection are greatly esteemed virtues, even if they are non-Muslim. A female companion of the Prophet once asked him how she should treat her mother who was not a Muslim and followed pagan tribal customs and beliefs. Prophet Muhammad told her to be kind and considerate and to behave towards her as was a mother’s due from a daughter.

Obeying one’s parents and treating them with respect and affection are greatly esteemed virtues, even if they are non-Muslim. A female companion of the Prophet once asked him how she should treat her mother who was not a Muslim and followed pagan tribal customs and beliefs. Prophet Muhammad told her to be kind and considerate and to behave towards her as was a mother’s due from a daughter. 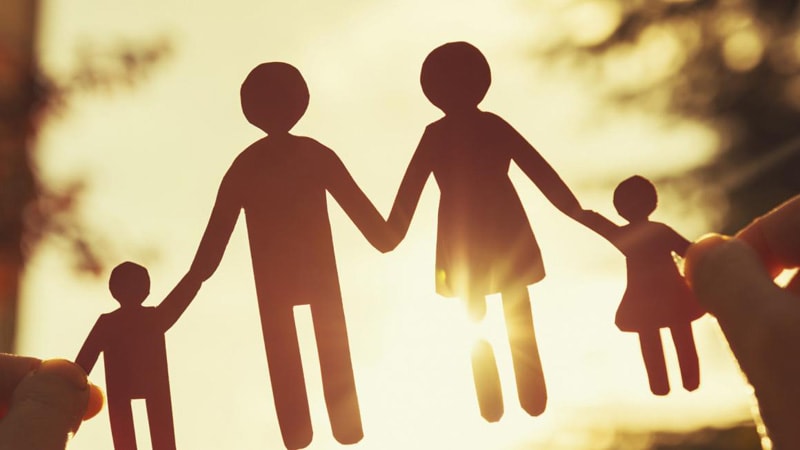 Islam further advises parents to treat their children with mercy, love, and equality. In addition, parents must provide proper education to their children along with raising them to be morally upright and responsible individuals of society. Prophet Muhammad (pbuh) has said the best gift a father can give his child is good education. The Prophet (pbuh) also laid great emphasis on proper treatment of daughters and promised the reward of paradise for parents who raise their daughter(s) well. At the same time, God calls for moderation in the Quran: “O you who believe! Let not your wealth, or your children, divert you from the remembrance of Allah; and whoever does that, these are the losers.” (63:9)

Marriage is a sacred social contract between a man and a woman. Like all great religions, Islam also emphasizes the institution of marriage. God says in the Holy Quran: “And among His Signs is this, that He created for you mates from among yourselves, that ye may dwell in tranquility with them, and He has put love and mercy between your (hearts): verily in that are Signs for those who reflect.” (30:21)

In addition, the Quran beautifully describes the depth of a marital relationship by invoking the metaphor of “garments” for the husband and wife: “They are your garments and you are their garments.” (2:187) Moreover, Prophet Muhammad (pbuh) has specifically mentioned marriage to be of his traditions and even equated it to completing half of one’s faith.

References to marriage within the Quran and sayings of the Prophet Muhammad (pbuh) are unmistakably heterosexual. In fact, homosexuality is strictly forbidden in Islam. The story of Lot is repeatedly mentioned in the Quran and the behavior of his people is termed indecent, excessively sinful, lewd, evil, and shameful. While Muslims do not discriminate against gays and lesbians as human beings, they detest their homosexuality as something which transgresses the bounds set by God from the beginning of time. In this vein, orthodox Christianity and Judaism continue to strongly condemn homosexuality as well.

While the concept of dating does not exist in Islam and intercourse prior to marriage is prohibited, the Islamic notion of marriage recognizes the need to determine compatibility between future spouses. For instance, when marrying their eldest daughter, Sarah, the Siddiqs made sure she and her suitor were given an opportunity to speak with one another with moderated supervision before either side made a commitment. Once they were engaged, the two continued a dialogue via phone and email.

Spouses are selected in different ways. Some marriages, like Sarah’s, are “arranged.” Other individuals find their own partners through interaction with each other, as in the case of Muhammad Uthman and his wife, Eman, who met on campus and took a liking for one another. Through it all, the focus is on the immediate goal of marriage. In this way, Islam strives to keep the spirit of matrimony alive: a union not only of two distinct persons, but their diverse viewpoints, their unique backgrounds and their extended families as well; a pledge to interweave their hitherto autonomous lives, hopefully successfully, and to continue the legacy onward.

Contrary to popular beliefs, Islam does not avow forced marriages irrespective of the gender; in fact, a marriage is incomplete without express approval by both the bride and groom. In practice, arranged marriages in Islam refer to the process where a third party introduces two families with children of marriageable age.

Weddings are festive occasions involving family and friends and may last for several days, depending on one’s culture. Yet, the essence of marriage lies in the nuptial contract signed by both the bride and groom after verbal affirmation to marry one another, which is overseen by two witnesses. This ceremony is called the “nikah” and it binds the two as husband and wife. An after-marriage feast called a “walima” is hosted by the husband, as was the custom of the Prophet Muhammad (pbuh).

A family is not only a place for reproduction but also a site for growing the healthy spirit and character of human beings. To clarify this point, some principles are mentioned below which are derived from the verses of Quran:

1. Having amity and mercy within the family and providing security and peace for each other. This verse refers to family and its spiritual relations: “And of His signs is that He created for you mates from your own selves that you may take comfort in them, and He ordained affection and mercy between you. There are indeed signs in that for a people who reflect” (30:21).

2. Consultation and satisfaction of the couple in decision making [1].

3. In verse 71 of Al-Tawbah, men and women are introduced as each other’s friends and helpmates. In these verses, the importance of consultation is notified, and it is also mentioned that the viewpoints of all the family members are of equal value and no one’s approach receives more importance than the other’s [2].

4. The importance of family’s interests over personal interests [3].

6. Forgiving each other’s mistakes, establishing peace and amour and avoiding egocentricity: “If a woman fears from her husband misconduct or desertion, there is no sin upon the couple if they reach a reconciliation between themselves; and reconcilement is better. The souls are prone to greed; but if you are virtuous and God wary, Allah is indeed well aware of what you do” (4:128).

7. Being good-tempered in etiquette and commerce: “deal kindly with them” (4:19).

The principles mentioned above indicate that the style Islam suggests for families is achievable through a true collaboration of all family members. Every family is a small part whose rectification contributes to the improvement of the whole society and consequently its perfection. 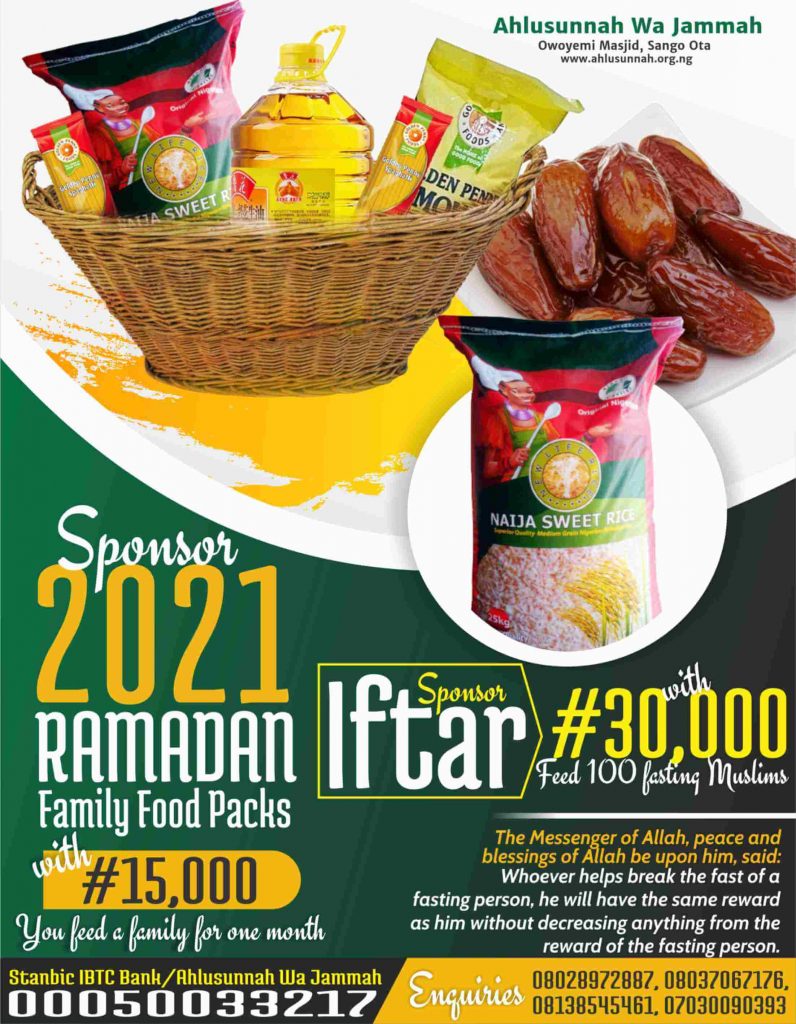