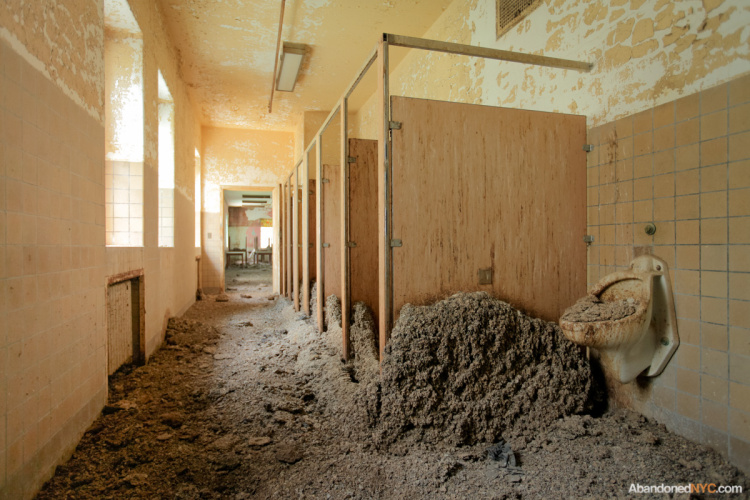 Why does the toilet in our Masjid stinks

This is a problem that has solution… Read along

We all perceive that pungent smell (like ammonia gas) from the toilet and its irritation in our throat whenever we use the toilet in any masjid!

The Prophet (SAW) would conceal himself from sight when urinating!

“`Al-Mugheerah ibn Shu’bah said: “I was with the Prophet (PBUH) on a journey, when he felt the need to answer the call of nature, so he went far away.”

Toilet is referred to as “comfort room” or “rest room” but it is the other way round in our Masjid. We install air conditioners in our home & office toilets, while the Masajid toilets is been messed up. 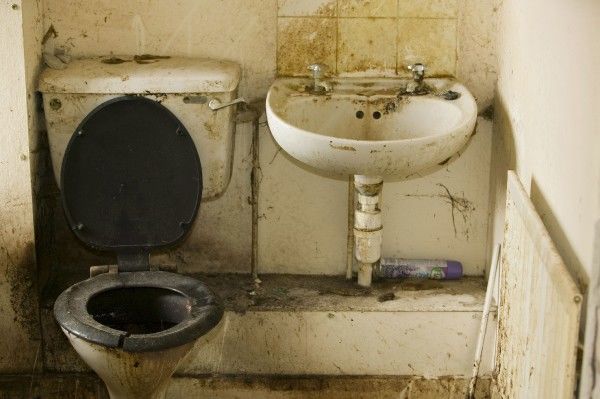 If our point of action is to get a cleaner (of course we need it) yet that will be an expenses not every masjid can afford.

My question is why do we go to the toilet with a filled kettle and return with nearly the same quantity of water in it? I am quite sure we all flush🚿 whenever we use the toilets in our various homes, offices…

“`Anas Ibn Malik, said: “Whilst we were in the Mosque with the Prophet (PBUH) a Bedouin came and stood urinating in the Mosque. The Companions of the Prophet said, ‘Stop it! Stop it!’ and were about to attack him. But the Prophet said, ‘Do not interrupt him…; then the Messenger of Allah called him and address him… Then he commanded a man to bring a **bucket of water** and throw it over the (urine), and he did so.”

Islam teaches us hygiene, let us put it into practice in our toilets.

The Hadith of Ibn Abbas narrated that The Prophet once passed by two graves and those two persons (in the graves) were being tortured. He said, “They are being tortured not for a great thing (to avoid). One of them never saved himself from being soiled with his urine…

Perhaps we can place a sign MAKE USE OF WATER SUFFICIENTLY on the doors of our toilets! If necessary

Remember Not to face the Qiblah when urinating or defecating. This is out of respect for the Qiblah.

May Allah easy our affairs in this world and in the hereafter.