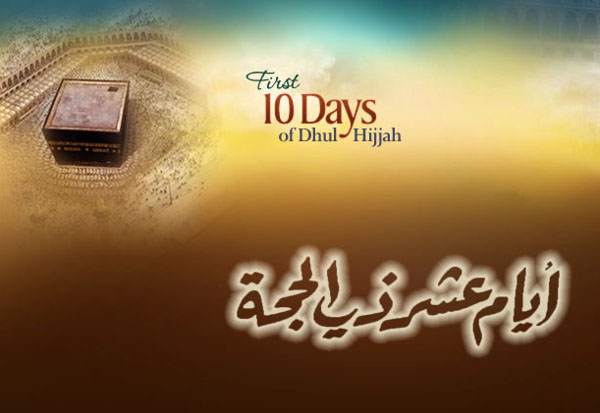 The First 10 Days of Dhul-Hijjah

blessed the nation of Muhammad

with opportunities to reap rewards and blessings every day of the year. The last ten nights of Ramadan (the month of fasting) are among the most blessed nights of the year; in particular Laylatul-Qadr (the night of power) is extremely sacred. Similarly, the first ten days of Dhul-Hijja (the 12th Islamic calendar month) carry special status during the blessed month of “Pilgrimage.” The above Hadith of the Prophet

and the amplified reward for all good deeds during this blessed season.

So, the questions we should be asking ourselves are, “How do we make the most of this season of blessings?”, “What deeds can I perform to attain His pleasure?”. The following are some examples of the acts of worship that will help us gain His pleasure InshaAllah.

1. Perform Hajj (Pilgrimage)
Obviously, Hajj is one of the best deeds that one can do during these ten days. However for those of us who were not invited to His House this year, there are still many more ways to earn the pleasure of Allah. 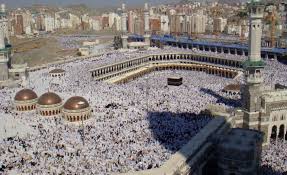 2. Fast all nine days and especially on the ‘Day of Arafah’
The Prophet

said: “Anyone who fasts for one day for Allah’s pleasure, Allah will keep his face away from the (Hell) fire for (a distance covered by a journey of) seventy years.” (Bukhari, Muslim) 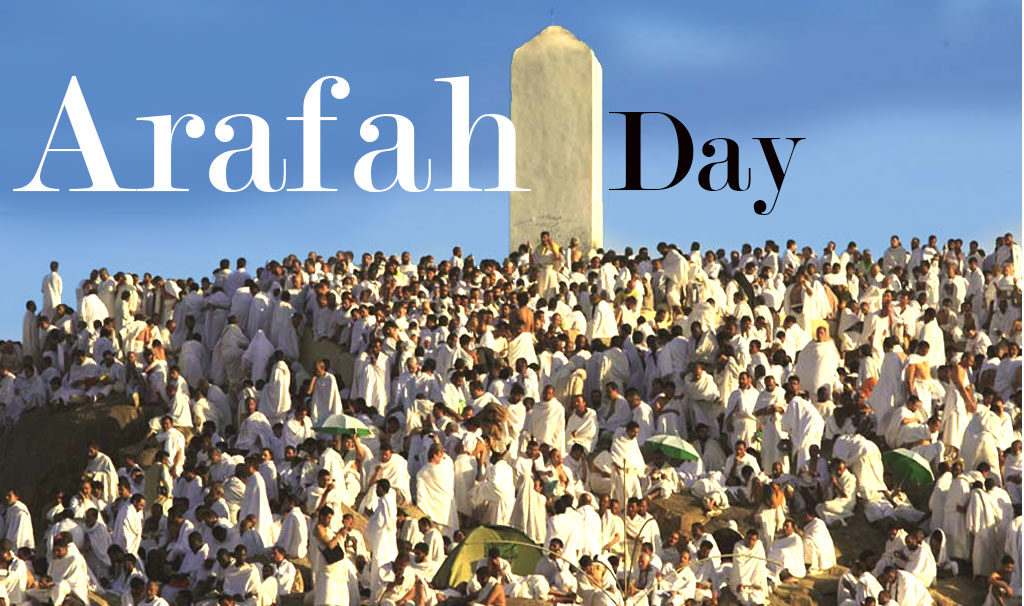 3. Perform Dhikr and Takbeer
The Prophet

said: “There are no days on which good deeds are greater or more beloved to Allah than on these ten days, so recite much Tahleel (saying Laa ilaaha ill-Allah), Takbeer (saying Allahu Akbar) and Tahmeed (saying Alhamdu Lillaah).” (Ahmad -Saheeh)

Ibn ‘Umar and Abu Hurayrah used to go out in the marketplace during the first ten days of Dhul-Hijja, reciting Takbeer, and the people would recite Takbeer when they heard them. (Bukhari)

Takbeer at this time is a Sunnah that has mostly been forgotten, especially during the first few days. So say it in the masjid, in your home, on the street and every place where it is permitted to remember Allah. Revive the Sunnah that have been virtually forgotten and earn great rewards for doing so.

said: “Whoever revives an aspect of my Sunnah that is forgotten after my death, he will have a reward equivalent to that of the people who follow him, without it detracting in the least from their reward.” (Tirmidhi- Hasan)

4. Stand the Night in Prayer
Seeking Allah’s forgiveness and humbling ourselves in front of Him in supplication and prayers during the latter part of the night is an act of worship that is very beloved to Allah

We should seize this opportunity and beg Him

for His Divine Generosity and Mercy. We should ask Him as our Prophet

taught us “Our Lord, bless us with the best of this world and the best of hereafter and save us from the fire of Hell.”

loves those who repent to Him in complete submission. The act of sincere repentance to Allah with intention to never return to His disobedience and sin is very dear to Him

. Return to Allah by giving up all the deeds, open and secret, that He dislikes. Be regretful of your sins and disobedience and resolve to never return to sin and to firmly adhere to the path which Allah loves.

says, “But as for him who repented, believed and did righteous deeds, then he will be among those who are successful.” [Al-Qasas 28:67]

6. Return to Book of Allah (The Quran)
It is time to dust off your copy of the Quran. Establish a beautiful new relationship with the book of Allah starting in these ten days of Dhul-Hijja. Recite its verses and you will reap its blessings. Understand its message. Implement the commandments of this book in your life. This relationship with the Quran will open for you the doors of wisdom and happiness in your life. This will ultimately lead to guidance and success in this life and the Hereafter.

7. Increase in doing ALL good deeds
If you are not able to perform Hajj this year, occupy yourself during these blessed days by any and every possible good deed. Every act that is done with sincerity for the pleasure of Allah

will bring you closer to Him.

8. Slaughter an animal and distribute the meat (Sacrifice)
Ibn Umar said: “The Prophet

lived in Madeenah for ten years and every year he slaughtered an animal.” (Ahmad-Saheeh by al-Albaani)

9. Attend Eid prayers
Attending Eid prayers is from the Sunnah of our beloved Prophet

. We should be keen on practicing this Sunnah and performing it according to the teachings of our Prophet

. Eid is a time of joy and happiness and we should be inclusive of all of our brothers and sisters who may not be as fortunate to have enough to enjoy this blessed occasion.

10. Thank Allah
One of the biggest forms of worshiping Allah

is to thank Him, deeply, sincerely and continuously. After all, it is He who blessed you with all that you have. In fact, you wouldn’t even be here if it wasn’t for the Mercy of your Creator. So thank Him for ALL that He gave you: the blessing of Islam, the blessing of life and every blessing you possess. Thank Him for the opportunity to experience these ten days. Ask Him for His mercy, forgiveness and guidance.

Alhamdulillah, there is much to be gained in these coming days. So make the most of this perfect opportunity offered by these invaluable and irreplaceable ten days. Hasten to do good deeds and appreciate this blessing and make the most of it.

“And worship your Lord until there comes unto you the certainty (death).” [Al-Hijr 15:99]